Rats: Your Guide To Avoiding Rodents Like The Plague

Home / The Orkin Blog / Rats: Your Guide To Avoiding Rodents Like The Plague

Not all rodents will ravage your business (although we’d like to see a gerbil try). When it comes to business threats, there are five rodents most likely to sink their teeth into your operations.

Move over, Fido. The house mouse is actually the mammal humans are most likely to share their homes with – whether they know it or not. Aptly nicknamed the “mammalian weed” for their pervasiveness, house mice are known for their small size, secretive behaviour and prolific breeding.

Don’t let the name fool you. The Norway rat is actually not from Norway at all. Instead, it originated in Central Asia and then made its way over to North America in the 1770s aboard ships from Great Britain. Today, it is the most widely distributed rat species in Canada.

Because of its large size and aggressive behaviour, the Norway rat is also referred to as “Super Rat” or “King Rat.” And for good reason: wild Norway rats have been known to measure up to 48 centimetres with their tail.

These rodents are not afraid of heights. Known for their climbing ability, roof rats prefer dwelling in high places like attics, rafters and trees.

Although roof rats were introduced to North America in the middle of the 16th century, they soon lost the rat race to their larger cousins, the Norway rats, who began outnumbering them in the 1800s.

These mice have the same colouration as Bambi, but as the most abundant mammal in North America, their population far outstrips their namesake.

Deer mice scurried under the radar until 1995, when a deadly outbreak of Hantavirus spread across the southwestern United States. Deer mice were eventually deemed the transmitters of this respiratory illness, which has afflicted 109 people in Canada to date.

This mouse’s name is coming out of left field. In fact, the field mouse is actually a vole.

Field mice are prevalent across Canada in grasslands, forests and low arctic tundra. In all, 12 vole species live in Canada, but only some are considered true pests. Why? They tunnel, they gnaw and they sneak into your businesses.

Read more about rodents and how to prevent, identify, and control them in our free ebook Rats! Your Guide to Avoiding Rodents Like the Plague. 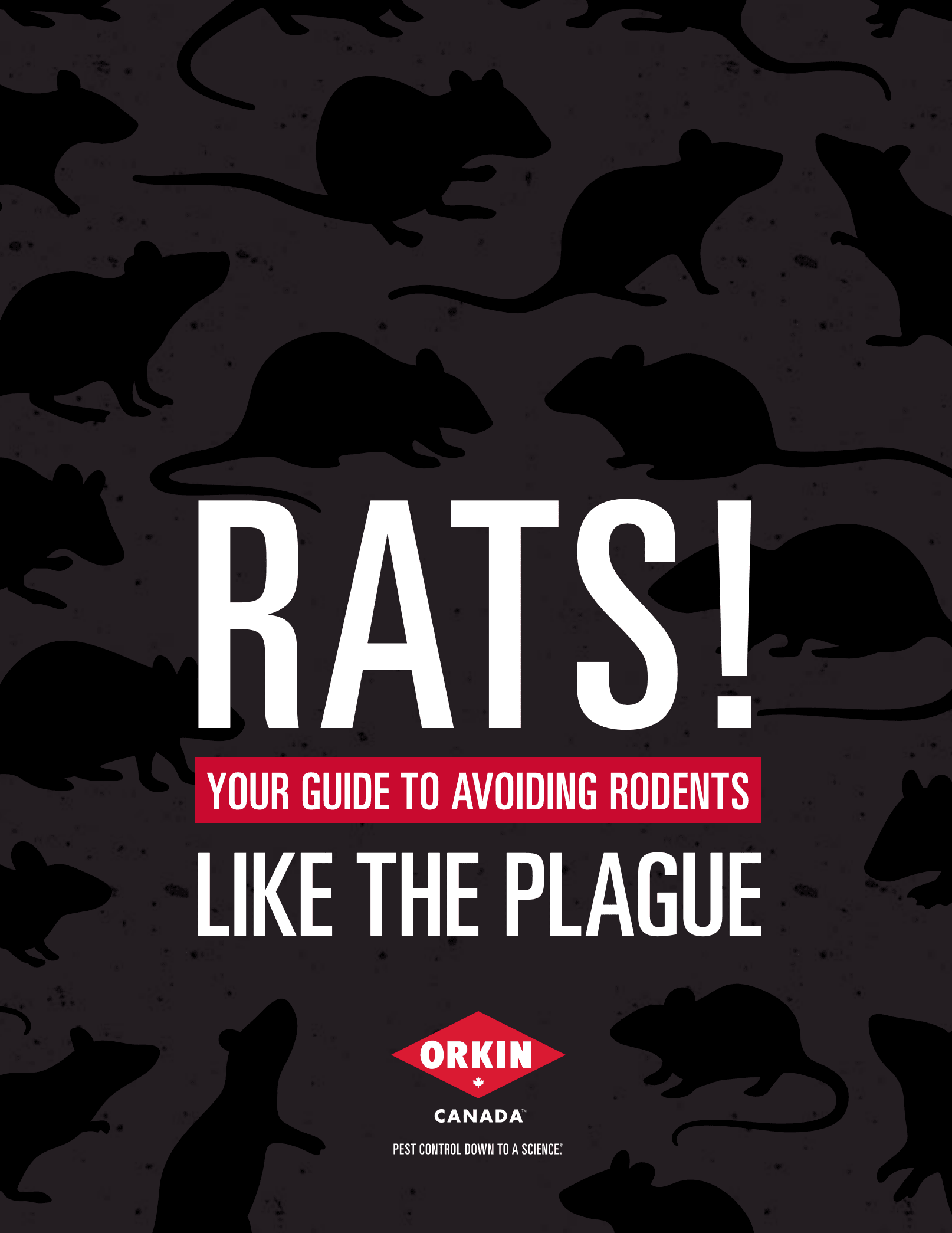 Pest control leader Orkin Canada reminds home owners and business owners to take precautions to help keep rodents out. Cities are ranked by the number of rodent (rat & mice) treatments the company performed from August 1, 2021 through July 31, 2022. This ranking includes both residential and commercial treatments.

As winter approaches, pest control leader Orkin Canada reminds homeowners and business owners to take precautions to help keep rodents out. Cities are ranked by the number of rodent (rat & mice) treatments the company performed from August 1, 2021 through July 31, 2022.