How To Identify Bed Bug Bites

Home / The Orkin Blog / How To Identify Bed Bug Bites

Everyone reacts differently to bed bug bites but the typical reaction is small, red, raised, itchy bumps. It is important to note that roughly 70% of people do not react to bed bug bites, when first bitten. People can also experience a delay from the time they were bitten to the time it takes to react. This means you may not react to bites received until some time later.

Do They Carry Disease?

No. All studies conducted to date indicate that there is no evidence to suggest that bed bugs are capable of transferring disease from one person to another. The only source of nutrition for a bed bug is, you guessed it, blood! In order for a bed bug to mature into an adult it must feed once during each life stage. In order to produce eggs a female adult needs blood. Even though bed bugs bite humans they are not known carriers of any transmittable diseases.

How do bed bugs bite?

Bed bugs use their two elongated beaks to pierce human skin and extract blood. They use one beak to inject a saliva which contains an anesthetic to numb the area and help avoid detection, and with the other beak they extract the blood. After about five minutes of feeding the bed bug will return to its hiding place.

Bites are not painful and many people will not react at all making detection that much more difficult. Some people will develop itchy red welts over the next few days. If the area becomes swollen a small red welt may appear. This welt is often itchy and can last for up to a few days. Reactions occur as a result of the saliva injected during feeding. In the case of an extreme infestation and where children have been bitten there is a chance they can develop an iron deficiency. 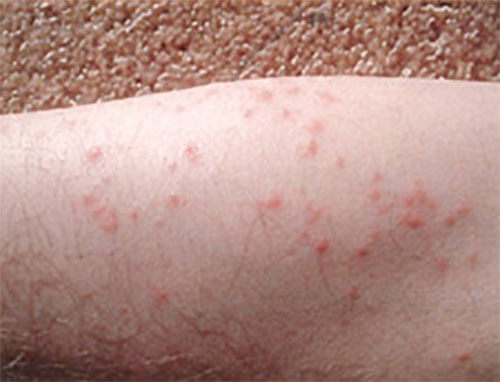 Although some bed bug bites do not leave any marks, others can produce small red bumps or rashes. They usually do not appear for a day or two after being bitten. You should avoid scratching the area. Bed bug bites are often described as resembling mosquito bites. An indicator that it might be bed bug bites is the pattern of the bites. They often occur in a group or line of three or four and are usually on an area that would be exposed during sleep. Bed bug bites do not transmit disease and will usually disappear within a few days. If a rash persists or becomes infected you should contact your doctor or a medical professional immediately. 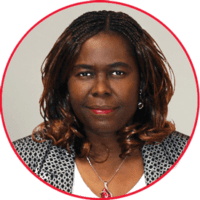 Bed bugs are peculiar. It’s not surprising these creepy creatures sparked panic among their human hosts, who found themselves fed upon in the dark of the night while seemingly safe in their beds. For a time, people felt like they could escape the pests by the light of day. That’s until bed bugs started showing up in offices. And in retail centers. And theaters. And libraries. Though it sounds like a Hitchcockian horror movie, it’s just a typical day’s work for your Orkin Canada technician. From our learnings, we rounded up 100 facts about bed bugs! To give you a little preview of some of these bed bug facts, we've listed 10 interesting facts from our top 100.

Bed bugs are extremely efficient hitch hikers. They can move easily across a room and climb onto luggage or anything left on a bed in just one night.